Why the name GOATS WIN?

In a seminar about money, Mario entered the room introducing himself. He said, “Good Evening!! My name is PHIL JACKSON!” Does anyone know who Phil Jackson is?” As the members in the audience raised their hands, they said, “ the coach of the Chicago Bulls!”  He said that’s right, I am YOUR COACH!! So if I am Phil Jackson, then who does that make you?  And the participants said MICHAEL JORDAN!!”  Mario said, That’s right! You are Michael Jordan, THE GREATEST OF ALL TIME!! You are a G.O.A.T.!!  He proceeded to tell the participants about what made Michael Jordan a GOAT and he highlighted, not the scores in the game, nor his fame, in life, but how he practiced and how he trained and how MJ never gave up on improving his skills.

You see what makes a GOAT is who they are “being” in the process of attaining their goals!! And he invited all the participants to take their transformation, “their life” on like a game.  Bring it all and leave it all on the court.

Well, by the end of that introduction, the participants were ready to allow “COACH” to be the one that held their transformation in his hands and allow them to show up as THE GREATEST OF ALL TIME. GOATS “WIN” at their games in life, and that’s how the name of G.O.A.T.S. WIN came to be.

GOATSWIN is a premier self development, performance based organization that is purposed in Mastering the Art of Accomplishing just about anything you want in life. 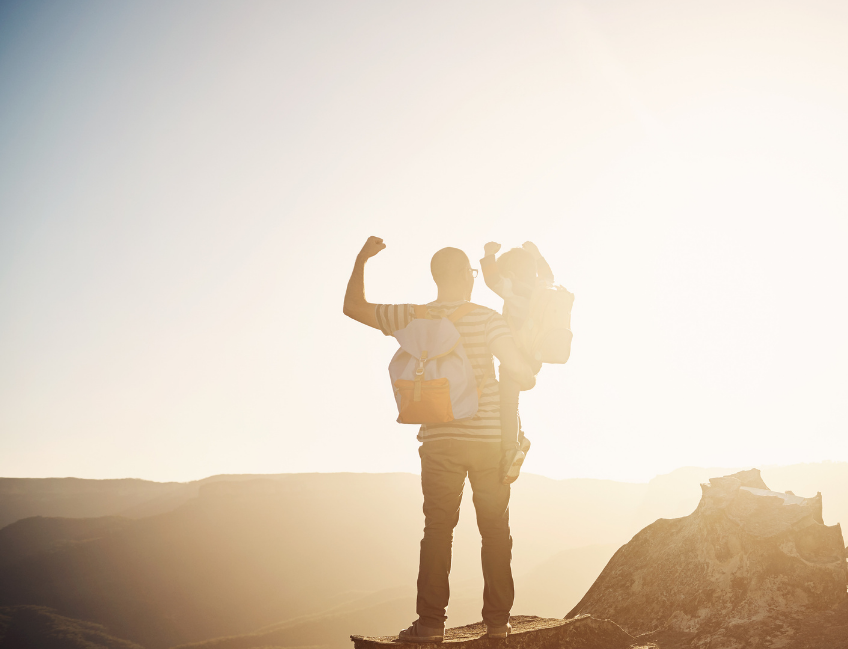 "Winners are people who focus on exactly what they want in life." 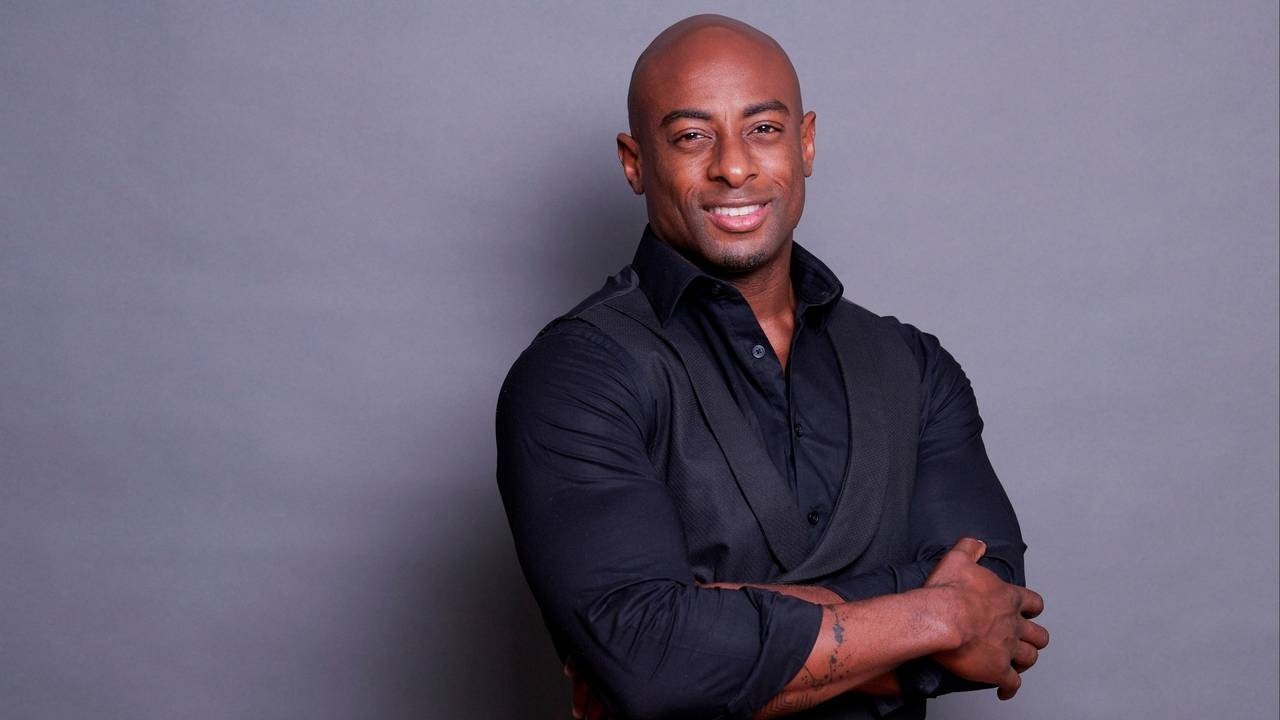 Get A Free Breakthrough Call

Get on a call with one of our coaches to diagnose what exactly is standing between you and your goal.